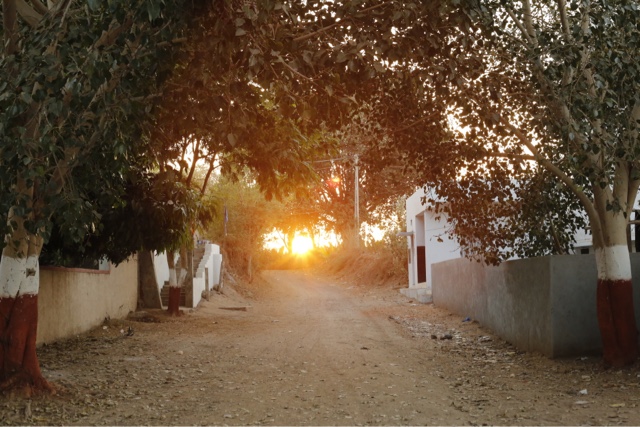 ‘Love is everywhere…the substance all the worlds are made of is love…’
Sitting in the bus, looking outside the window covered with dust, summer sun shining outside, he repeated these words to himself.
He was just Rs 10 short for the bus fare, due to which he came down from the previous bus and was waiting for a cheaper local bus but there was none. Waited for an hour looking at the passers by, realizing the worth of rs 10 and how many people must be struggling like this every day. He remembered Pathan from his journey, who was too short of just little money so that he could repair his bicycle. Preparing him self mentally to walk whatever distance required, he asked in the ticket counter if they could him ticket for rs 90 and however far that would take him. The guy behind the counter had been noticing him for quite some time as he had asked several questions about local buses and other alternatives. He gave him rs 10 and said please buy the full ticket. He hesitated a bit before receiving and then surrendered to the divine will. Giving him a heart pin as a gratitude he asked his name. He smiled and replied ‘Narayan’, which means God.
It was a good omen, life was supporting which indicated he was in right direction. 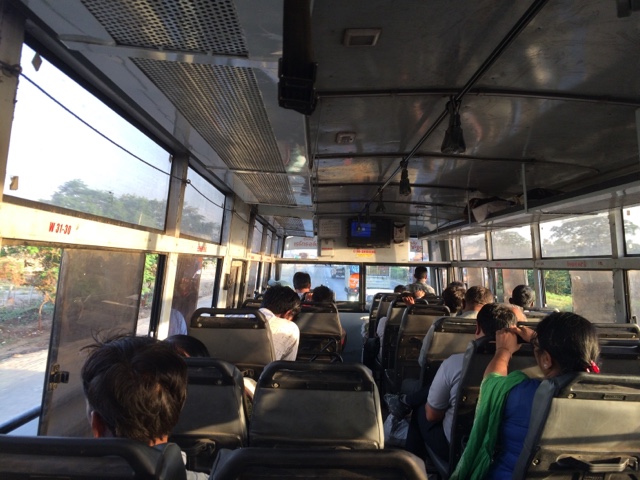 Yet while sitting in the bus, for a moment doubts came again. Questioning these efforts, loving for little quiet time rather traveling in this extreme heat , but then he also thought about all the micro moments of love and miracles and he felt his heart feeling less restless. It’s a pilgrimage from one heart to another and it doesn’t has to be a struggle but a celebration.
He thought about Mahendra baba and Bharti Ben, he thought about so many people who he met in just less than a week, about their journeys and he heard his heart softly telling him “smile my dear, life has been kind to you.”
And looking at the sunset from his bus window he smiled.
Day in photos – 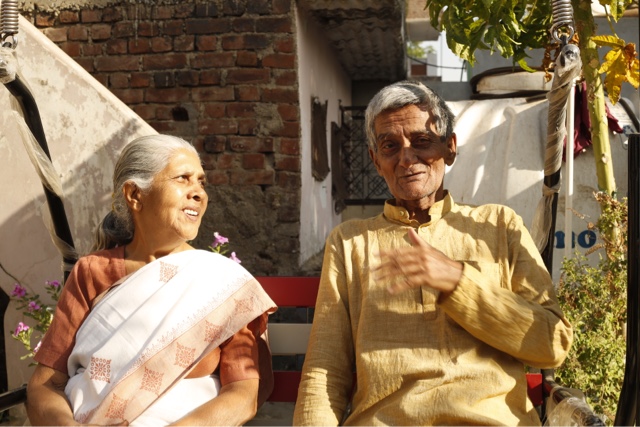 ‘Creating, understanding, loving’ is the essence of life, shared Mahendra baba. ‘You should be in harmony with life, expectation and possessiveness will be an obstacle in that harmony’, he continued. 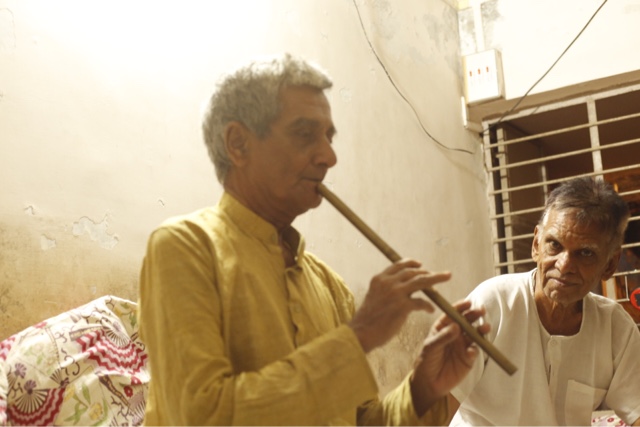 His hands would shake as he would speak, it’s been 6 months that it has started. Despite the old age he had the enthusiasm and simplicity of a child. 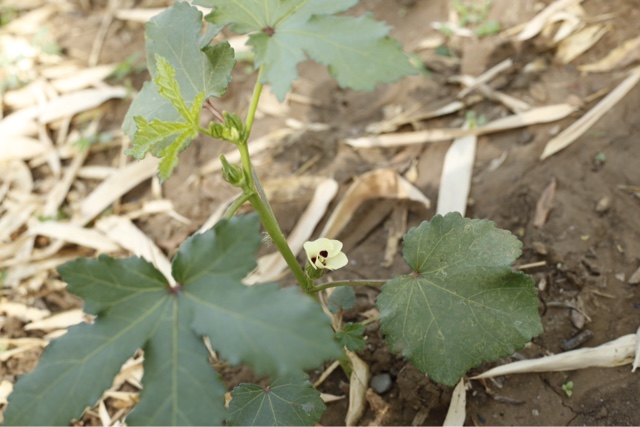 Between sweeping the garden and cleaning the utensils, we shared many such insights about life, organic farming, stories of Vinoba, Fukuoka, Schumacher and other thinkers. 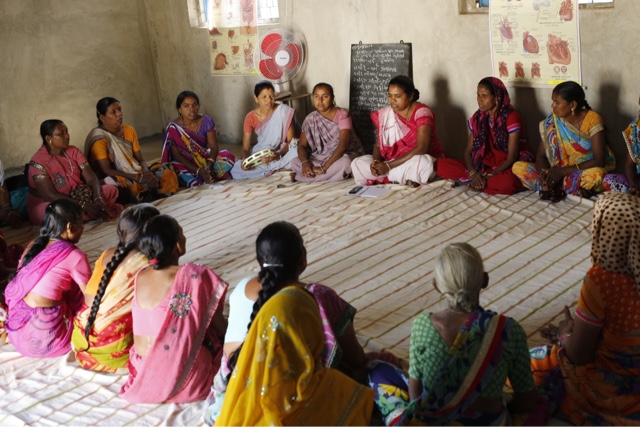 Then with Bharti Ba I walked towards Prayas campus, a  Organisation started by them to support Women farmers and other rural social causes. 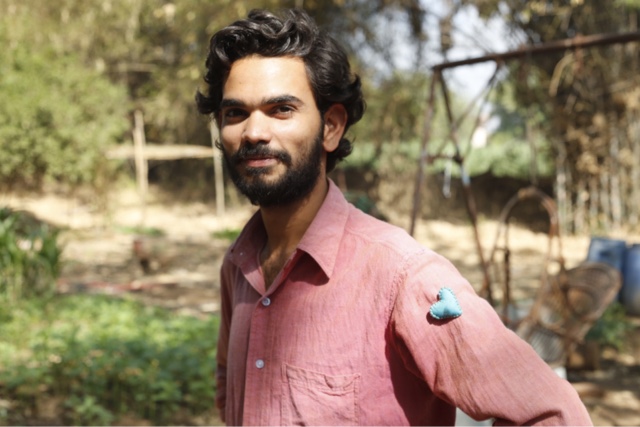 Just returned from Germany after spending a year there, Hiren has been born in Mangrol village and decided to come leaving his job in city to work in the village. His passion for innovating farming and regular use tools is very inspiring. I feel very hopeful to see his beautiful spirit which promises to bring positive change here and taking forward the legacy and work of Mahendra baba and Bharti Ben.
Path so far –
Sydney looks distant due to visa process and other logistics so till that happens, after meeting Mahendra baba my heart told me to move towards Surat which was very close. Said good bye to Trilok uncle who decided to stay in The village for few more days. Left Mangrol via bus to Surat and did a small walking pilgrimage from bus stop to Parag bhai and Mita didi’s home. Staying with them tonight.