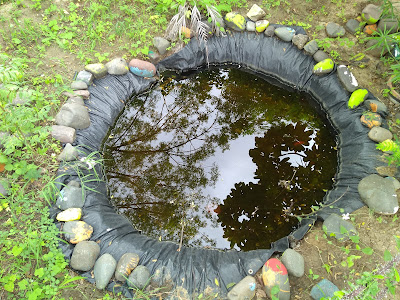 They say that if you put a frog into a pot of boiling water, it will leap out right away to escape the danger.
But, if you put a frog in a kettle that is filled with water that is cool and pleasant, and then you gradually heat the kettle, it would relax the limbs of the frog and he would slowly become comfortable in it.
By the time the water would start boiling, it would be too late for the Frog to jump out as it would not have enough strength to do so.
The frog will not become aware of the threat until it is too late as it’s survival instincts are geared towards detecting sudden changes.
Journal Notes:
This parable is often used to illustrate how humans have to be careful to watch slowly changing trends in the environment, not just the sudden changes. Its a warning to keep us paying attention not just to obvious threats but to more slowly developing ones. Source